Dani was born in Illinois but also lived in Wisconsin and California before settling in Indiana.She accepted Christ as Savior at age 7 and has a bachelor's degree from University of Wisconsin-Platteville. Dani and her husband Bryan have called Northside home since February 2017 and have 3 children: Jubilee, Boaz, and Phoebe. 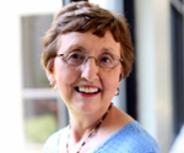 office@northsideindy.org
​Jan provides valuable support in the office. She and her late husband, John, joined Northside in February of 1970. She was born and raised in Knoxville, Tennessee where she lived until marrying John in 1968. She has one daughter and a grandson. Jan  hosts a Life Group for women in her home. 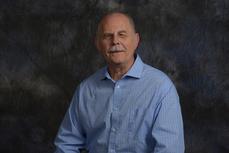 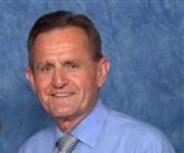 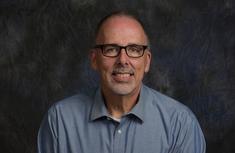 jreeder@northsideindy.org
​John has a Master's of Church Music from the Southern Baptist Theological Seminary, and a Bachelor of Music Education from Palm Beach Atlantic College in West Palm Beach, Florida. He and his family came to Northside in October 1994.John and his wife, Amber, have two children.

Dennis is a long-time Southern Baptist who accepted Christ in 1978. He has served in the lay ministry in the areas of teaching, preaching, evangelism, and discipleship. He and his wife, Kathy, came to Northside in 2009. He has served as a deacon, life group leader, personnel team chairman, jail ministry volunteer, church treasurer, and food pantry counselor. He and Kathy are blessed with two children and four grandchildren. 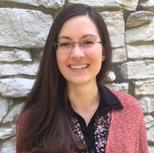 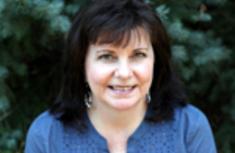 Lay ElderJim was invited to come to Northside in 1985 as a guest of his wife to be, Vicki. He accepted Christ as savior shortly thereafter. He has served on various committees, Personnel, Ministry Placement, Building and Grounds . He has also been engaged as a leader in Student Ministry, Chairman of a Pastor Search Committee, Chairman of the Personnel Team and a small group leader. He and Vicki have been married since 1986 and have two wonderful sons and five grandchildren.

nbrock@northsideindy.org
Nathan was born in Scranton, Pennsylvania, but grew up on the mission field in Northern Italy. His family moved to Florida when he was 16. Nate holds a Bachelor's from Clarks Summit University and a M-Div from SBTS. He and his wife, Rachel, have two young sons, Charlie and Will and a daughter, Kate..

Mike and his wife, Connie, came to Northside in 2014. He served on the Vision Planning Team and has taught Cross Training, led a Life Group and currently teaches the Beacons Class. He's a regular at the Tuesday morning Men’s Prayer Breakfast, the Upper Room Prayer team, Wednesday evening Bible study and other gatherings for fellowship at Northside.

micah@northsideindy.org
Micah Langmaack was born in Lisbon, North Dakota and accepted Christ as Savior at the age of four. Prior to joining Northside's staff in 2002, he was Transportation Director for Impact Productions. Micah and his wife Shannon have one daughter, Anna. 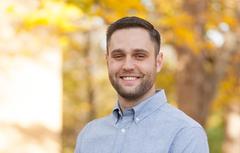 accounting@northsideindy.org​
Bev also serves at the Baptist Foundation of Indiana as Administrative Associate. Previously she was on staff at SCBI.  She is an active member of Northside, volunteering in prayer ministry, youth ministry, missions and a women’s life group. Bev has three children, four grandsons and one granddaughter. 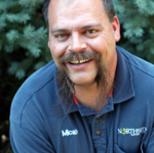 Communicationbcross@northsideindy.org
​Barbara oversees all ministry items related to communication and the office. Prior to joining our staff she was a web developer for 14 years. Barbara was born and raised in Indianapolis and accepted Christ as savior at the age of five. She and her husband, Bob, have four children and ten grandchildren. 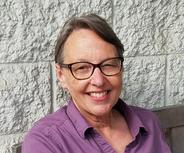